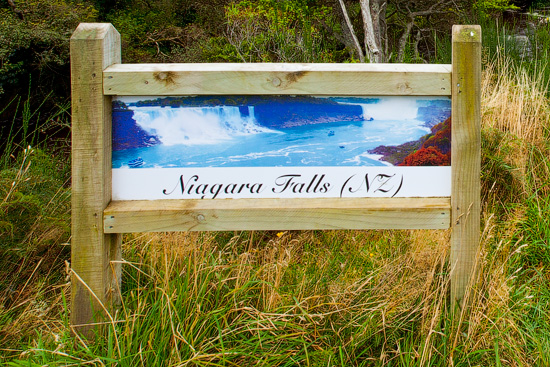 Every visitor of the one of the most famous and largest waterfalls of New Zealand can feel its power kilometers away – the deafening noise of the Niagara Falls spreads over many miles and in good weather can be heard on the coast. 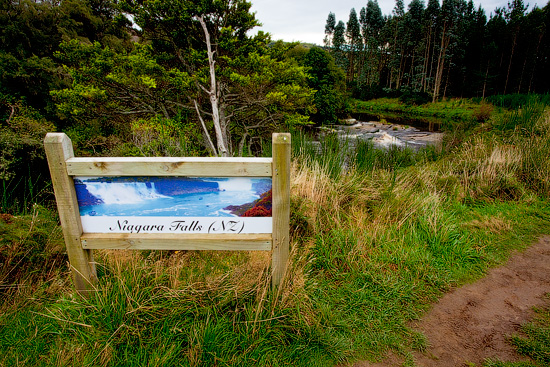 Washing away everything in its path, raging waters of the Niagara Falls plummet from a height of more than 700mm – an obstacle which could not be negotiated by boats of early settlers who used the Waikawa River as a transport route to the sea port in the town of Waikawa. 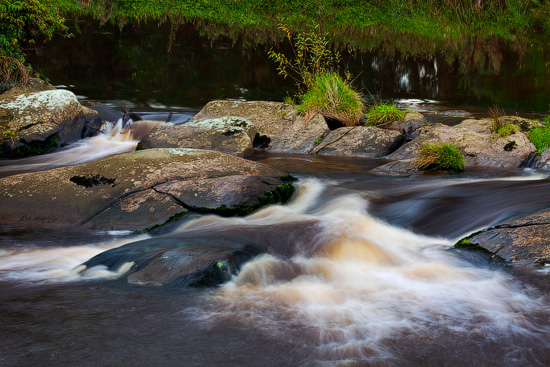 The waterfall was named after Niagara Falls in Northern America by early surveyor and can be found 60km west of the city Owaka near the small town of Niagara. It can be accessed from the Niagara Waikawa Road by turning to Manse Road.