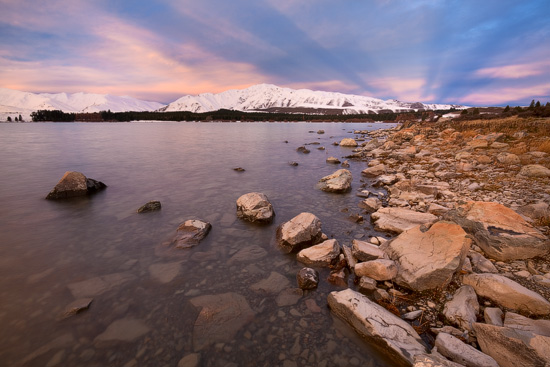 Shielded from the rough coastal climate by the mountains, Lake Tekapo enjoys what I call the loveliest weather in New Zealand. In fact, Lake Tekapo is among the six sunniest places in New Zealand, combine that with the mean annual wind speed of just 7km/h and you get that perfect weather formula. 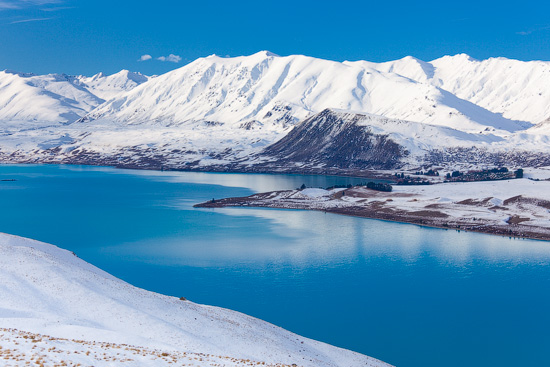 These weather conditions made this location an ideal place for New Zealandâ€™s premier astronomical research observatory â€“ Mount John University Observatory, or simply MJUO. Established in 1965, MJUO has five large telescopes, one of which, in 2008, made a significant discovery â€“ the smallest planet known outside of our solar system. 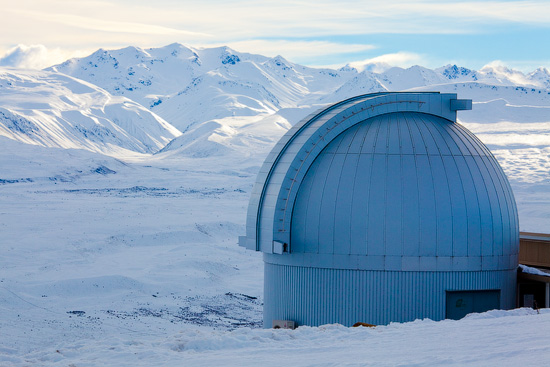 Obsessed with stargazing, local residents established local light pollution control laws, came up with the idea of declaring the Lake Tekapo as a sky-park and currently working with UN to declare Lake Tekapo as a worldâ€™s first heritage starlight reserve. 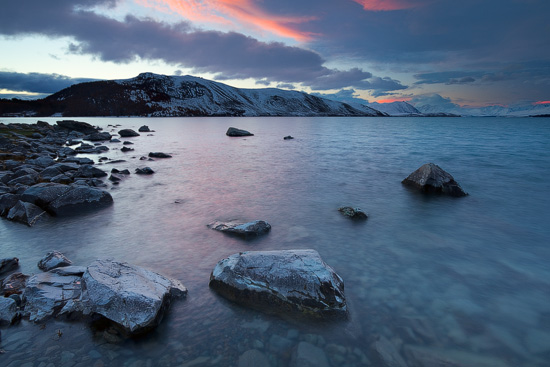 Now letâ€™s descend from the stars down to our planet and go through some facts about the lake itself. Lake Tekapo is the second largest (after Lake Pukaki) of the three roughly parallel lakes fed by the Southern Alps glaciers in the Mackenzie Country of New Zealandâ€™s Southern Island. It is located 700 meters above the sea level and is up to 120 meters deep. Its waters contain large quantities of fine rock particles – glacier flour, the reason why Lake Tekapo has this unbelievable turquoise colour.

Southern shore of the lake hosts a small village, a home for 300 residents.Â  Thanks to a great location and well developed tourism infrastructure, Tekapo village is a popular tourist destination â€“ in peak tourist season population of this small township can double. 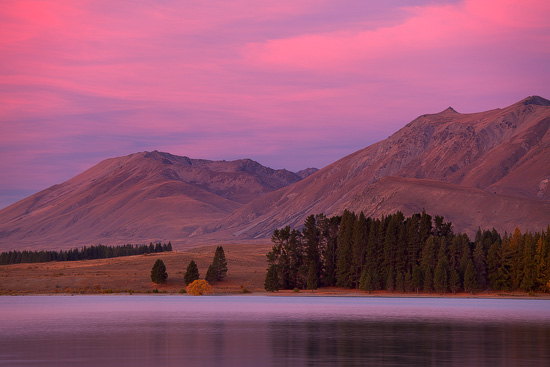